Posted at 11:04h in Blog by Robert Francis James 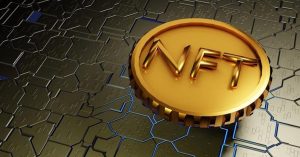 A non-fungible token (NFT) is a digital deed.

With it, you can prove you own the “original” of a digital asset (as opposed to a copy).

An NFT is not the original—that’s something else; a GIF, for example.

But by owning the NFT, you hold the key to the kingdom.

By owning an NFT, you have owner’s “bragging rights,” plus the creator’s permission to display his original asset on a screen; and, as importantly, you have a meter that tracks every copy of the asset that’s ever existed or will exist.

You can also sell your NFT on the $25 billion secondary market for NFTs, if you want to cash out of it. 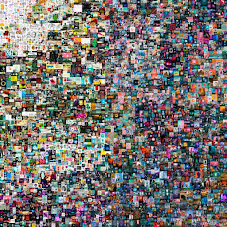 A year ago, the Charleston graphic artist Beeple sold an NFT for $69 million, still the record price for an NFT.

Purchase of the NFT gave the buyer ownership of a digital collage Beeple titled Everydays.

That’s a hell of a lot to pay for the digital key to a GIF—even a GIF by Beeple—considering the danger inherent in an NFT.

NFT owners have already forgotten their passwords; accidentally thrown them away; erased the disks holding them; and been victimized by hackers, who erase the passwords or steal them and hold them for ransom.

You can also lose the “original.”

The website hosting that GIF can disappear for any reason, at any moment.

The NFT owner is left holding only a 404 message. 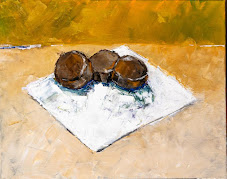 They want NFT owners to minimize the danger not only by safeguarding their NFT passwords, but by hosting the digital assets the NFTs unlock on their own servers.

I’m no Luddite, but I think owning original artworks on canvas, board, metal, and paper beats owning an NFT hands down.

Art is dangerous; owning it shouldn’t be.

Above: Everydays by Beeple. GIF. Ding Dongs by Robert Francis James. Oil on canvas. Originally priced at $69 million, Ding Dongs is on sale for only $580 and comes classically framed.